Immutable objects are objects that don't change. You make them, then you can't change them. Instead, if you want to change an immutable object, you must clone it and change the clone while you are creating it.

A Java immutable object must have all its fields be internal, private final fields. It must not implement any setters. It needs a constructor that takes a value for every single field.

Immutable objects come in handy in multi-threaded environments and in streams. It is great to rely on objects not changing mid-stream. Bugs caused by a thread changing another thread's object are often subtle and are very, very hard to track down. Immutable objects stop these whole class of problems in their tracks.

You don't have to take my word for it - see what experts around the web say. 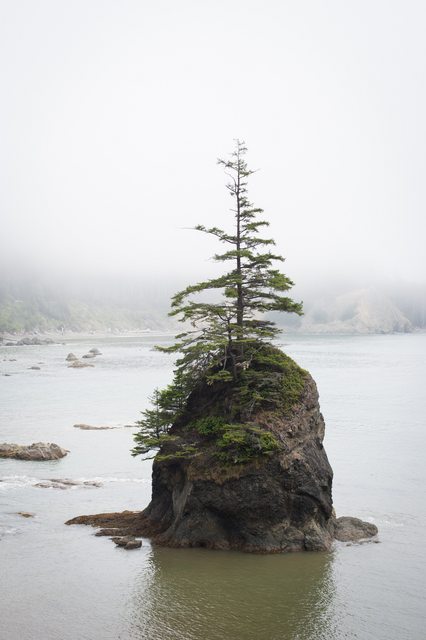 Lists, arrays, maps, sets and other non-immutable objects can be surprising. A private final object with no setter is fixed to the object it was initially assigned, but the values inside that object aren't fixed (unless the object is immutable).

Someone could call myShoppingList.getList()[0] = "candy bars"; and change your list to be "candy bars", "anchovies" and "pasta", which is unhealthy and clearly not what you want.

Good news! Primitives are immutable, so you don't have to do anything special.

Good news! java.util.Collections provides a number of convenience methods that make converting a Collection to an UnmodifiableCollection a snap.

I suggest you store the fields as generic Collections (List, rather than ArrayList), and make the unmodifiable in the constructor, like so:

This allows you to use IDE code generation to make the getters, which is nice, and contains all the input modifiers in one place, which is also nice.

Bad news! If you hang onto the reference to the collection when you create the collection, you can still modify it, even if you store it as an unmodifiable collection internally. Here's an example:

The supposedly immutable shopping list started with an apple, and had a candy bar added to it after creation. What can we do about this?

When we create the immutable object, we deep clone the collection, which severs the connection to the original reference. Now when we run the "sneak a candy bar in" example, "candy bar" gets added to originalList, but not the ImmutableShoppingList.

Bad news! Java doesn't have any convenient methods to prevent arrays from being modified. Your best bet is to either hide the original array and always return a clone, or to not use arrays in the underlying implementation and instead convert a Collection object to an array.

I prefer to stick with Collections, but if you must have an array in your object's api, this is the approach I would take:

Object fields can be easy. If the sub-objects are also immutable, good news! You don't have to do anything special.

If the sub-objects are not immutable, they are a lot like a collection. You need to deep clone them, or the original reference can change your supposedly immutable data out from under your feet.

What About When I Want To Change An Immutable Object? 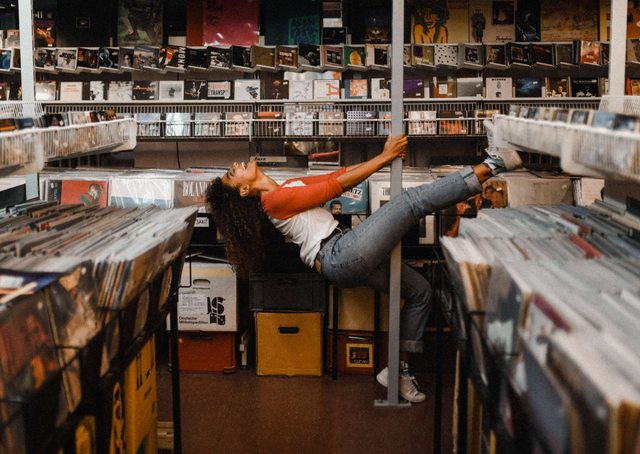 It happens to everyone. You need an an object, but you don't know everything about the object. You can't quite commit to an immutable object.

In this case, I reach for the builder pattern.

Note the setters I really like this pattern of returning this on each setters in builder classes, because it creates a very fluent api. You could use this ImmutableDogBuilder like this:

You can imagine in classes with more fields that this compacts your code a lot.

Where To Put The Builder?

There are two schools of thought here.

On the one hand, you can create a separate class for the builder. This is easy, it is very conventional, and your IDE will probably group the classes together, because they probably have similar names.

On the other hand, you can embed the builder class in the immutable object class as a public static inner class.

I prefer to embed builder classes in immutable objects, because I view the builder as a helper for the immutable object, and not a standalone thing. It keeps them together and tightly coupled.

What About Immutable Objects With Bad Data? 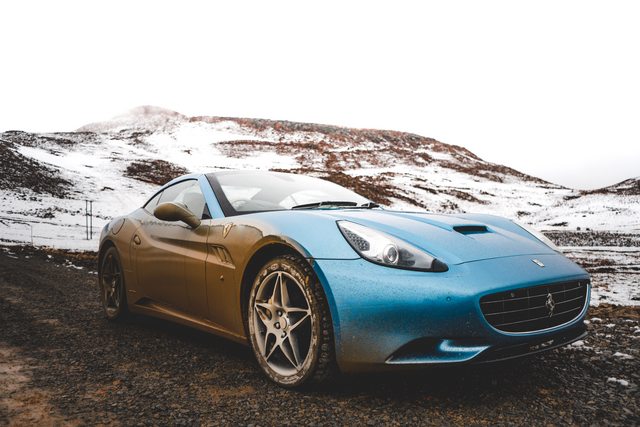 It happens to everybody, especially if you accept input. Bad data!

Bad data is no good, but immutable bad data seems especially wrong - you can't even fix it!

I use two approaches to prevent bad data from getting turned into immutable objects.

My primary approach is a suite of business rules that test for sane, permissible data. The business rules look at builders, and if the builder passes, I deem it ok to create the immutable object.

My secondary approach is to embed a small amount of business logic in the immutable object. I don't allow required fields to be null, and any nullable field is an Optional.

This is an ImmutableDog that requires a name, but does not require a weight. It's important to know what to call a dog, but it's not strictly necessary to know that Fluffy weighs 15 lbs.

Objects.requireNonNull will immediately throw a NullPointerException if a name is not provided. This prevents the creation of a nonsensical immutable object. It also allows users of the immutable object (such as streams or functions) to skip handling nulls. There are no nulls here.

Using Optional<int> makes consumers of ImmutableDog immediately aware that they may have to handle a null. Providing the Optional api gives downstream users an easy, functional way of handling nulls.

Immutable objects require some special care and handling, but their utility is worth it.

The main principles to keep in mind are:

Go forth, and stop mutating